How to help someone with an eating disorder? 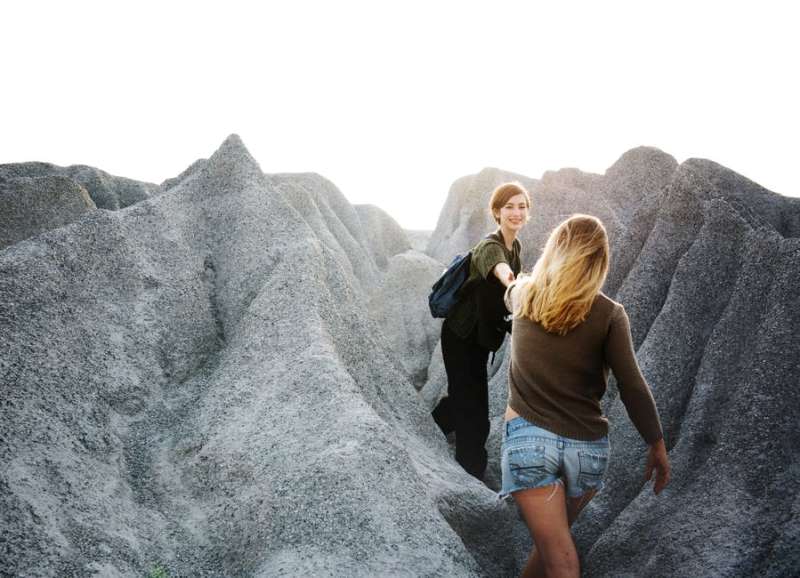 Eating disorders are defined as mental illnesses characterised by disordered thoughts and behaviours about food, weight and body image. There are many different types of eating disorders and the most common ones include:

Anorexia: characterised by an intense fear of gaining weight, resulting in food restriction and often accompanied by a significant weight loss and other health problems.

Bulimia: illness whereby the person has several binge-eating episodes followed by compensating behaviours such as vomiting, intense physical activities or the intake of laxatives. This disorder might be more difficult to identify by other people since the weight of the person usually remains stable.

Orthorexia: Mental condition where the obsession of healthy eating leads to adverse consequences for the physical and mental health.

Even if eating disorders are quite prevalent (it is estimated that 300,000 Quebecers are prone to developing an eating disorder), many people feel powerless due to the lack of resources and education needed for diagnosis and for curing the disorder. Eating disorders can, not only, take over a sufferer’s life but the lives of those around him or her as well. Therefore, here are some pieces of advice to help you cope with as well as support your family or friend with the eating disorder.

First and foremost, it is important to better understand the illness.

An eating disorder is not due to a lack of will; for example, you can do more harm by telling an anorexic person that she just needs to eat more to gain weight or by telling a bulimic person that she simply needs to control herself in order not to have binge-eating episodes. That person has an intense fear of gaining weight, which could make the simple task of eating an extremely difficult thing to do for him or her. Minimizing the illness only adds guilt and decreases the self-esteem of that person who is already in distress.

Instead, try to listen and understand the difficulties that the person is going through. During that conversation, you can share your worries in a non-judgemental manner. For instance you could say: “I am worried as I see that you lost a significant amount of weight and I am scared it could have adverse effects on your health” or “I see that eating is triggering a lot of anxiety and because of that, I see that you are withdrawing yourself more.” That kind of comment helps the person to open up more and avoids stigmatising him or her with a comment such as “I think you have an eating disorder and you should consult someone”.

Avoiding certain comments on the nutritional value of foods, diets, weight, and body image could also prove to be helpful. Those topics are already so present on the sufferer’s mind and comments such as “I am trying to avoid eating bread because I want to lose weight” will only put more emphasis on his or her obsession about food and weight.

The healing journey could undoubtedly be long and riddled with fear and anxiety. But encouraging the person throughout that process by emphasizing the efforts and progress he or she is making will certainly help him or her in continuing to battle the illness.

Since eating disorders are very complex conditions which could lead to serious debilitating health consequences, it is recommended to refer the person to specialists for better care. There are also therapists who offer guidance for the surrounding of someone suffering from an eating disorder if ever you need help.

One pot pasta with chicken and broccoli

Vitamin D supplement: do we need it?
Scroll to top