Binge-eating disorder:
When eating becomes out of control 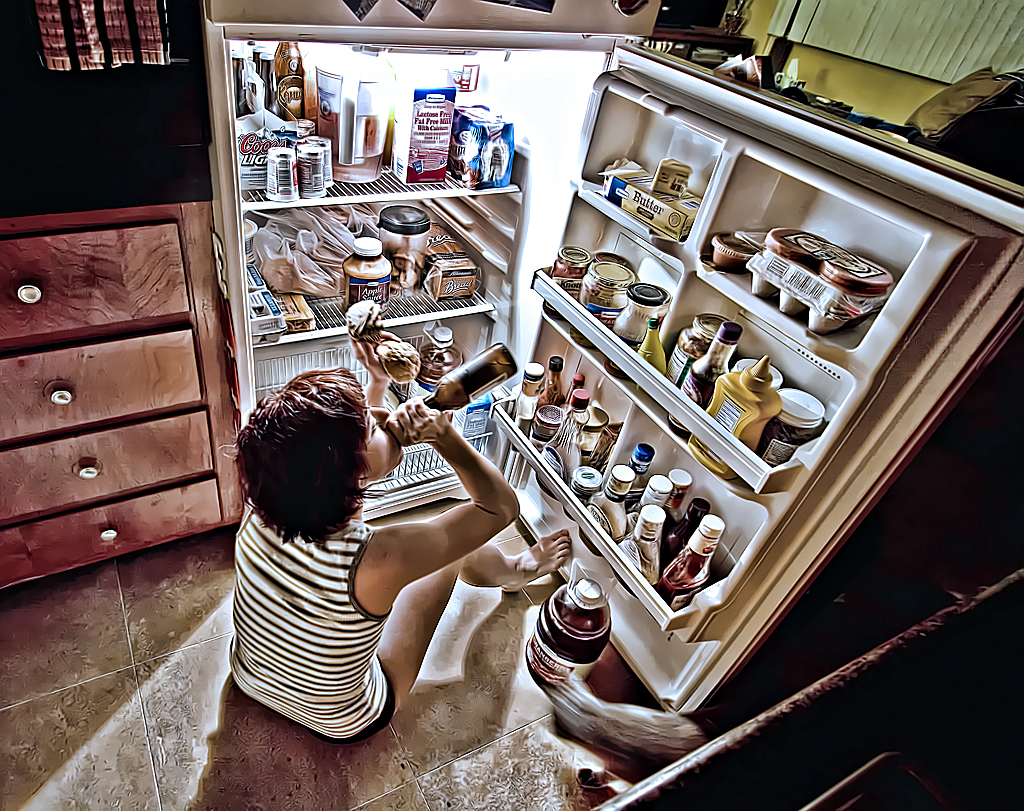 When we hear about eating disorders, what comes to our mind more often is anorexia and/or bulimia. However, there is another eating disorder which is even more prevalent: Binge-Eating Disorder (BED). Even though it has only been officially recognized as an eating disorder in 2015 by the DSM-5 (Diagnostic and Statistical Manual of Mental Disorders, the official “rule-book” of mental health diagnosis), this eating disorder has been around for many years.

This eating disorder is characterized by uncontrollable episodes of binge-eating which occurs at least once per week over a period of at least 3 months. Unlike bulimia though, the food compulsions are not followed by compensatory behaviors such as vomiting or the use of laxatives.

Here are the key features for the diagnosis of Binge-Eating Disorder:

The cause of Binge-Eating Disorder is multi-factorial and includes factors such as anxiety, negative body image, depression, etc. Restrictive diets can also be an important contributing factor in the development of this eating disorder. With that type of diet, the person cuts out a host of foods from his diet but eventually that person gives in and eats the foods he forbid himself to eat, leaving a feeling of guilt and shame. The person usually blames himself for the lack of will to resist to the temptation of eating the forbidden foods, and resorts to more restriction following the binge and the vicious cycle results.

To get out of this vicious cycle, it is very important to reject the diet mentality since restriction could inevitably lead to compulsive eating. Because food is often used to numb emotions, a psychological support could also prove to be helpful in the treatment of Binge-Eating Disorder. The help of a nutritionist specialized in eating disorders is undeniably important to help you in your journey to build a healthy relationship with food.

Here are some strategies to help you decrease the episodes of compulsive eating.

At Nutrivie Santé, we understand the suffering and the distress that comes with this eating disorder and our mission is to help you get rid of that obsession of food for your well-being.

How do I curb compulsive eating?